Houston’s youngest band at the start of the scene, Vast Majority recorded its lone studio effort I Wanna Be a Number in  March 1980 on Wild Dog Records. Henry Wild Dog, who helped produce the 7″ single, had a brief stint with the band as part of its second lineup. His contribution to gigs at Paradise Island earned him the DIY-inspired handle Henry “Bad Guitar.” Original member Scott Telles (vocals and trumpet) recounts the band’s history with WDA’s namesake on the Hyped 2 Death Archive Series #201.

As verified in an interview with the original members in WILD DOG, the politically motivated teenage punk band performed for the first time alongside AK-47 at Houston’s inaugural Rock Against Racism show held on April Fool’s Day 1979 at the Island.

In 1979, Weissborn booked New York’s Joy Ryder and Avis Davis to headline a Rock Against Racism (RAR) outdoor concert/event at the University of Houston. The Yipster organized show was cancelled at the university campus, and the lineup was rescheduled at the Paradise Island club. Houston’s first RAR concert on April 1, 1979, featured first wave punk bands Really Red, Legionaire’s Disease, and Christian Oppression (The Hates). Vast Majority, a band Weissborn later joined as Henry “Bad Guitar” and helped to produce its only release on Wild Dog Records, made its first appearance at the venue, as did AK-47.

ULTRA #4, Weissborn’s last issue, covered Houston’s emerging punk scene in its last pages and notified readers about an April 1 “Be In.” Only weeks after the RAR showcase, WILD DOG #1 debuted in April ’79.

“We’ve only just begun,” Weissborn said in his inaugural Editor’s Note in WILD DOG. “The Houston punk scene is getting off the ground…the April 1 Rock Against Racism brought out virtually all the punk bands in town. Wild Dog hopes to keep the heat on!” 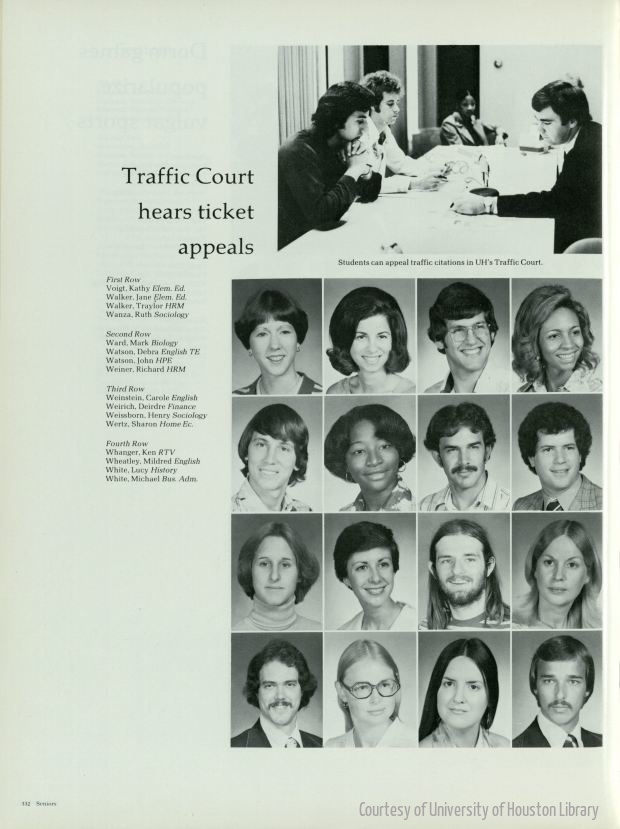